What is The Difference Between Strata and Survey Strata? 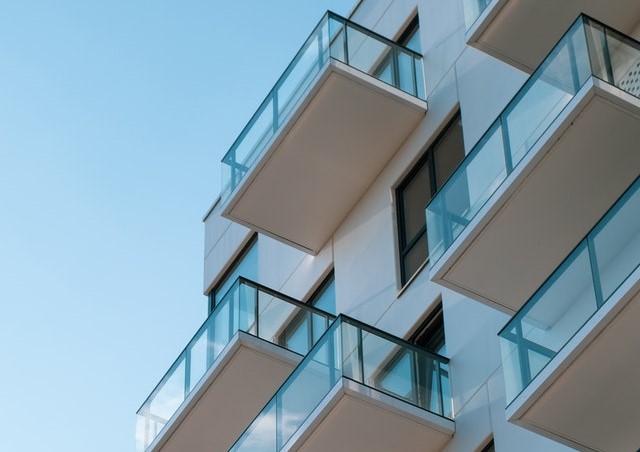 A strata-titled property has varied forms, so it is important to know the differences and understand what they mean.

Strata titles allow individuals to own a portion of a property and to share ownership of other areas of that land & complex. They are the registered plans accompanying a Certificate of Title and are common in many of the residential, commercial and industrial properties of Western Australia, particularly for specific types of dwellings, such as duplexes, villas, town-houses and apartments.

A strata plan provides information about the ownership of each lot and the relevant by-laws that decide what can and cannot be done with the property, as well as technical aspects of ownership.

Built Strata is the original form of the strata scheme and usually is found in two forms – the strata recognised before June 30, 1985, and those set up after. Most buildings in Perth constructed before 1985 are Built Strata, so they were only defined by the building itself, which meant that ownership was only for everything inside the dwelling and fencing was not encompassed in the title.

Built Strata uses actual buildings to define the boundaries of the allotment within the Strata Plan which shows the buildings and agreed part-boundaries, which are defined by fences, driveways or other features on the property.

Survey Strata lots are the domains in the scheme owned individually and are defined by boundary pegs placed by a licensed land surveyor. The land boundaries are shown as survey marks on the survey-strata plan, and whilst the land is defined no actual buildings are defined. Common property areas owned by all the lot owners may exist in survey-strata and are defined as ‘common property lots’. Some survey strata developments may include a commonly owned driveway and all the strata owners must contribute towards the insurance and upkeep of that common property, which has its own lot number.

With this information, you can easily identify if your lot is Built Strata or Survey Strata.