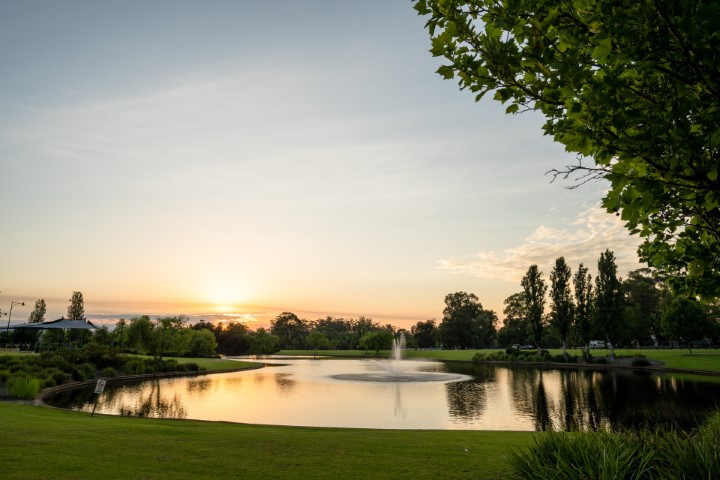 The area comprising Aveley was once part of the suburb of Ellenbrook. In 1897, George Hardey Barrett-Lennard purchased a large tract of land and named the property “Belhus”, after the family estate in Aveley, England. The name Aveley was approved in 2006. (Source: City of Swan)