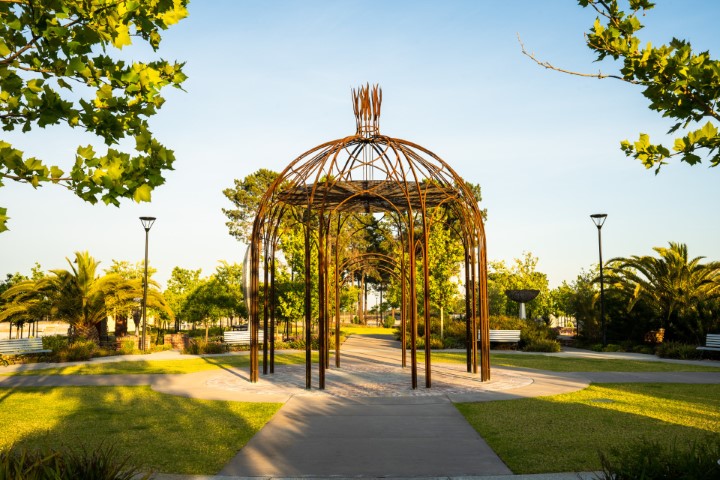 Ellenbrook is named after the Ellen Brook, a tributary of the Swan River, which forms part of the area’s eastern boundary. The tributary was named after Ellen Stirling, the wife of the colony’s first Governor, James Stirling. Since residential development commenced in 1993, Ellenbrook has become one of Perth’s fastest growing suburbs. (Source: City of Swan)

The size of Ellenbrook is approximately 17.8 square kilometres. It has 16 parks covering nearly 2.1% of total area. The population of Ellenbrook in 2011 was 16,285 people. By 2016 the population was 22,678 showing a population growth of 39.3% in the area during that time. The predominant age group in Ellenbrook is 0-9 years. Households in Ellenbrook are primarily couples with children and are likely to be repaying $1800 – $2399 per month on mortgage repayments. In general, people in Ellenbrook work in a trades occupation. In 2011, 74.5% of the homes in Ellenbrook were owner-occupied compared with 74.6% in 2016. Currently the median sales price of houses in the area is $340,000. (Source: RPData)